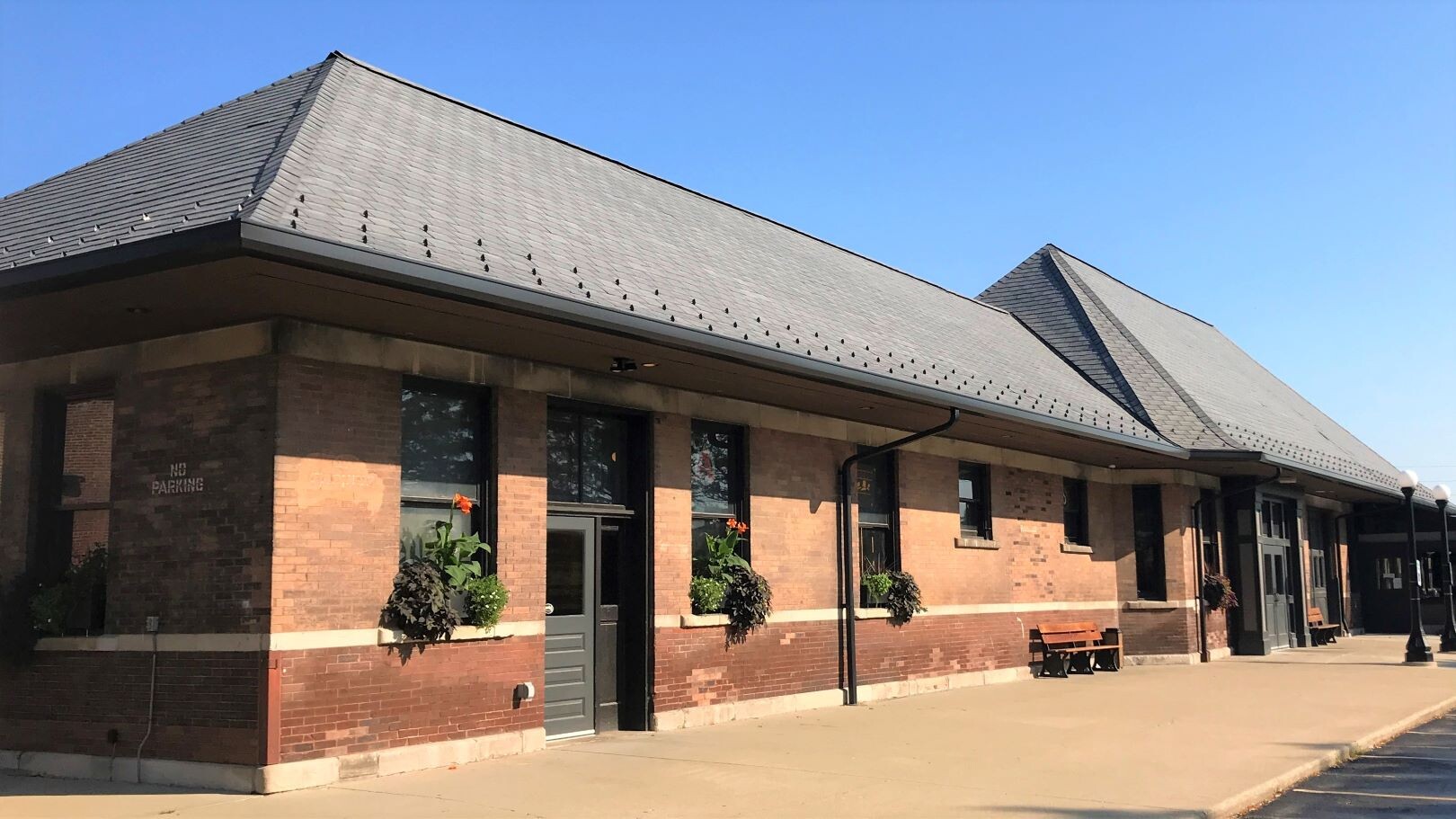 Black Dog Smoke & Ale House had become “one of the top BBQ restaurants in the country.”  When the owners decided to transform the historic old Champaign Depot building into their second location, the low-bid General Contractor was Barber & DeAtley, Inc.  And when they were ready to expand, they again called Barber & DeAtley, Inc.

The initial project included exterior repairs and stabilization while keeping the historic elements of the building.  An addition was built on the north end of the building to house Black Dog’s smokers.  And the entire interior was transformed, including intricate woodwork details by our talented craftsmen.  New utility services were provided, new bathrooms added, and a new bar built that stretched more than half the length of the building was built.  The historic structure was also reinforced and insulated, while others replaced the roof.

The expansion included building an addition which did not take away from the historic charm of the original structure, while adding nearly 50% to the seating capacity of the facility. 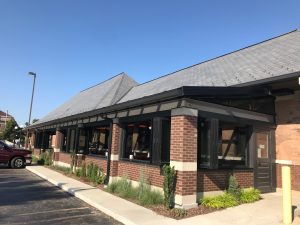 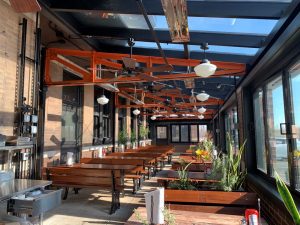 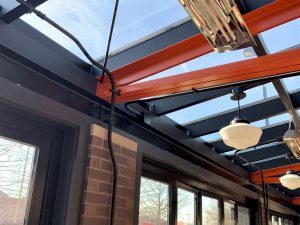 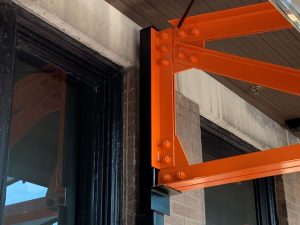 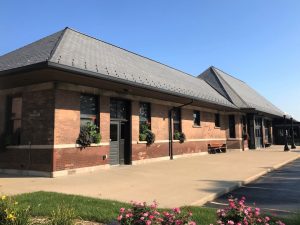 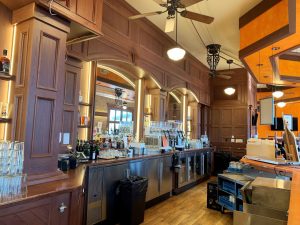 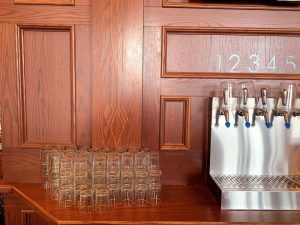 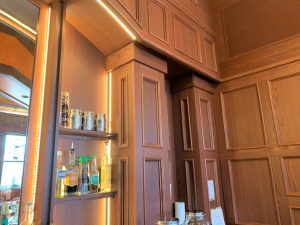 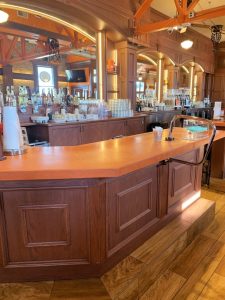 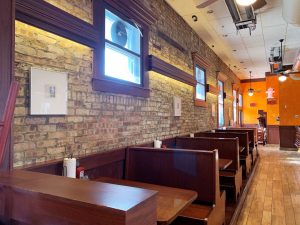 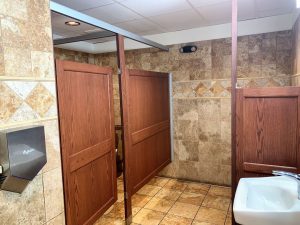 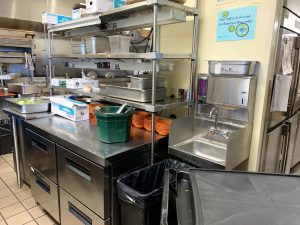 Let's discuss your next project.

From Start to Finish

Barber & DeAtley, Inc offers a full range of services to see your construction project through to completion.